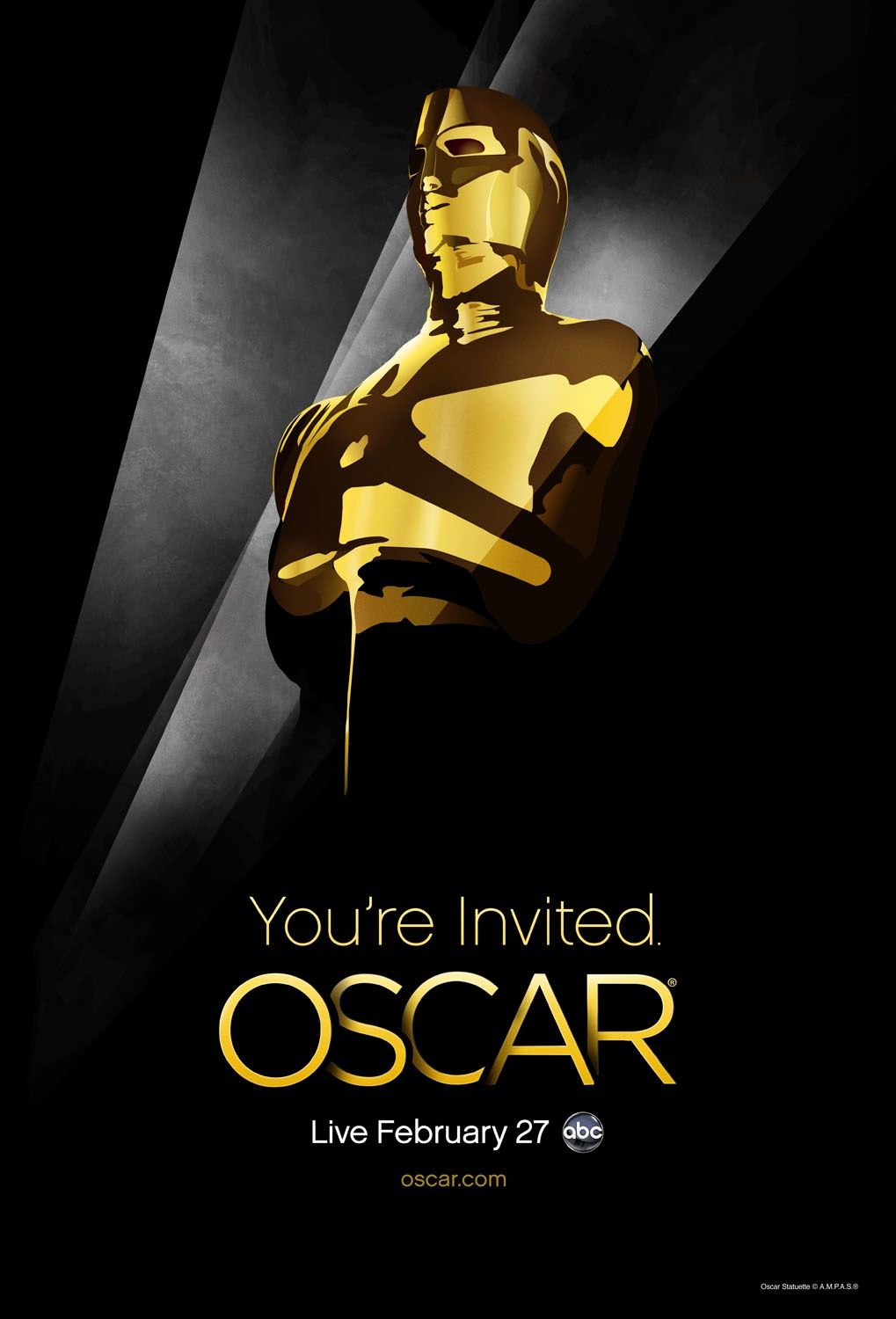 146 min 1053 views
Description For a thousand years, the Vikings have made quite a name and reputation for themselves as the strongest families with a thirst for violence. Thorfinn, the son of one of the Vikings' greatest warriors, spends his boyhood in a battlefield enhancing his skills in his adventure to redeem his most-desired revenge after his father was murdered.
ActionAdventureAnimationDramaFantasyHistoryJapanese & ChineseTV ShowTV/WEB Series